With the aim of obtaining clarity and reducing the number of personality theories, the purpose of this paper was to compare all existing models of extraversion and to present in detail the unified model of extraversion by Brebner and Cooper (1974). In contrast to others, this model was built on the empirically confirmed Eysenck model of extraversion (1957, 1967), using a different methodology and explanation for the differences in performance between extraverts and introverts. Emphasizing the great distinction between the two processes of stimulus analysis and response organization while reacting to external stimuli, the authors suggested that extraverts appear to be â€śgeared to respondâ€ť, and introverts seem â€śgeared to inspectâ€ť (Brebner & Cooper, 1985). Some of the behavioral evidence for the unified model and guidelines for future research were presented. 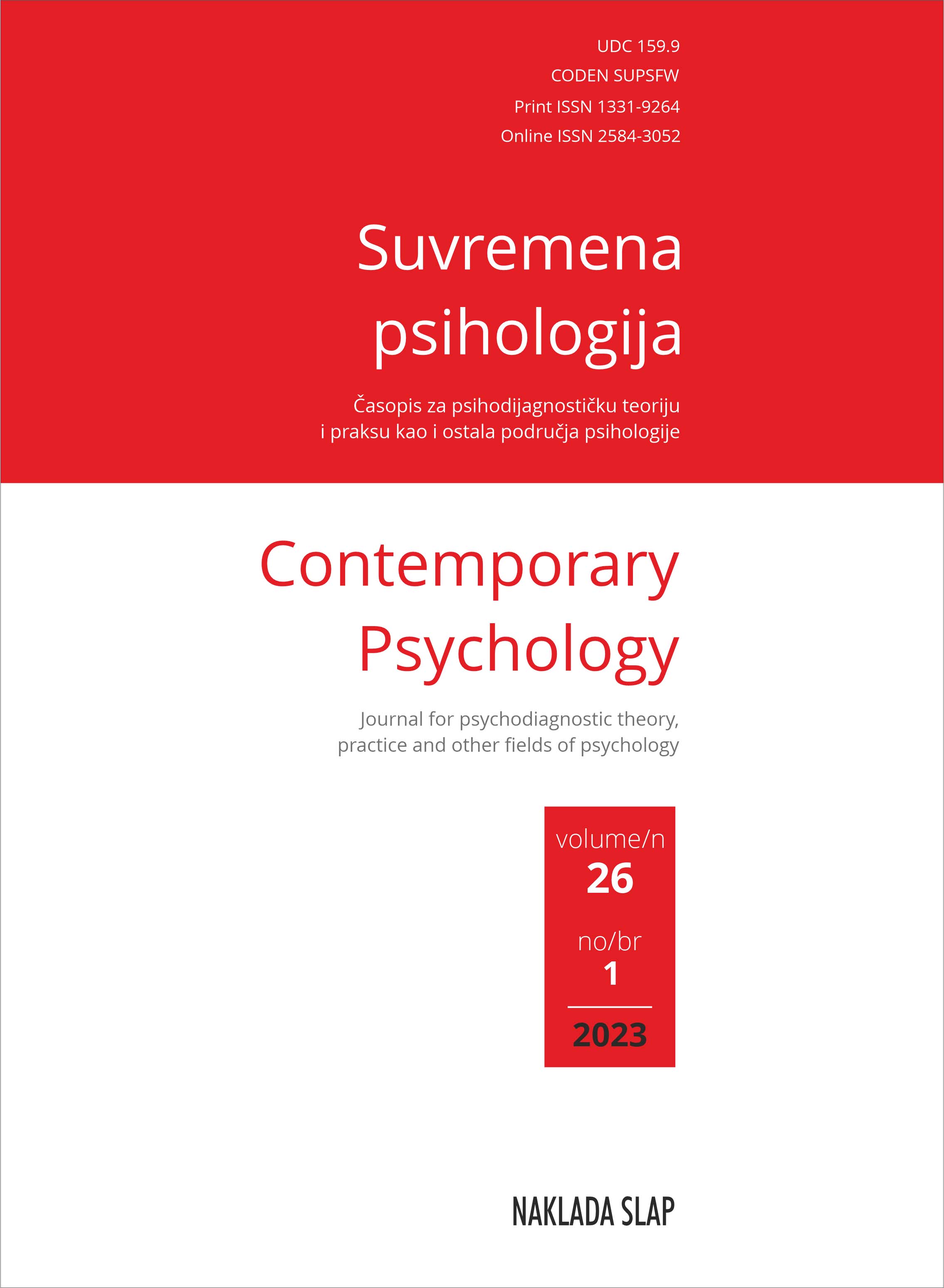